Since 2005, CDC has grown from an operator of essential bus services in NSW to being one of Australia’s leading transport providers, including one of the nation’s largest bus operators.

Home / About us / History 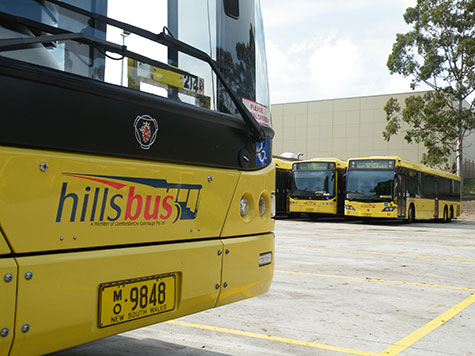 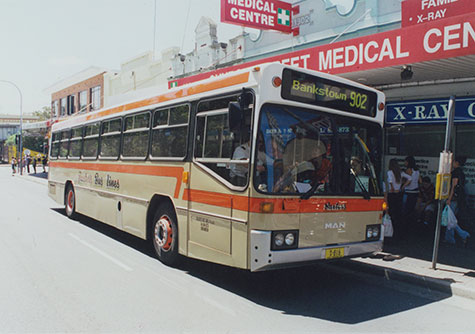 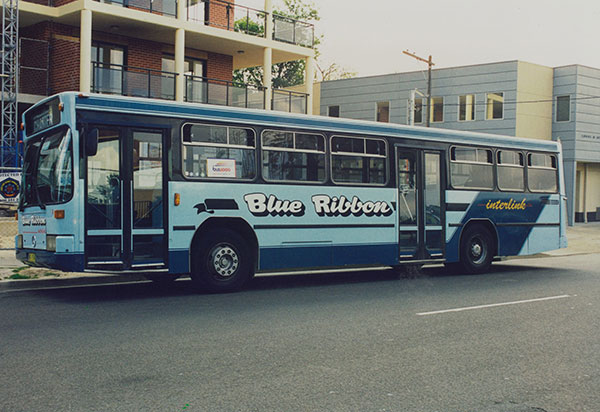 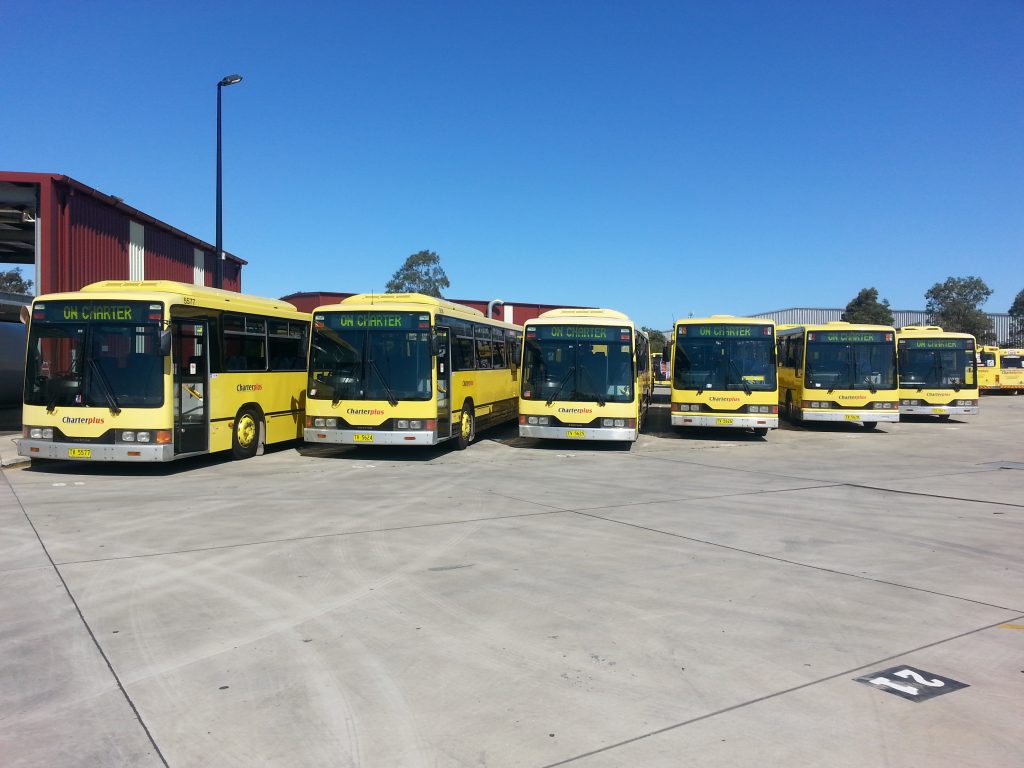 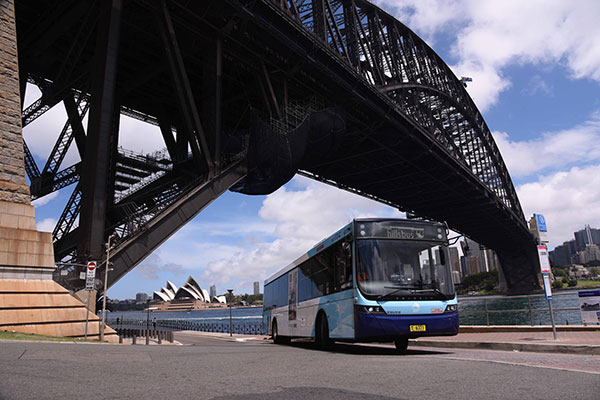 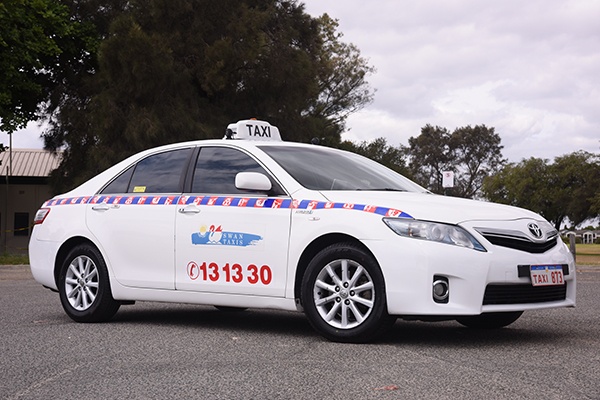 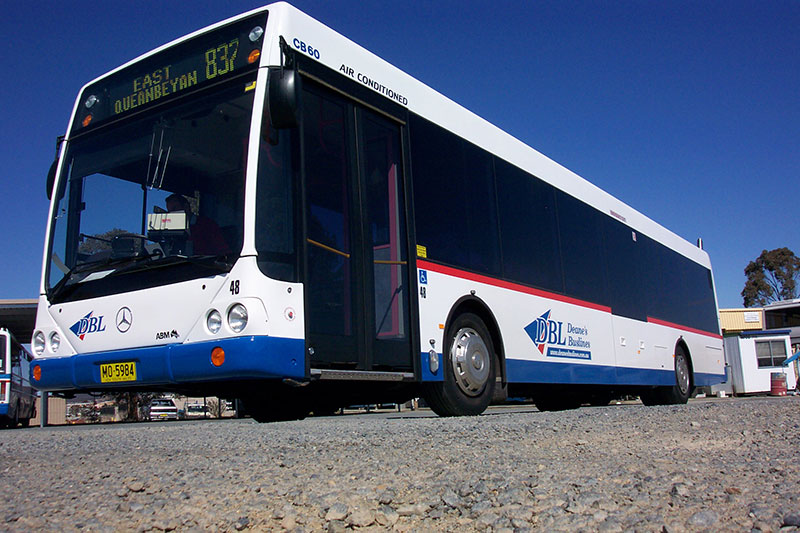 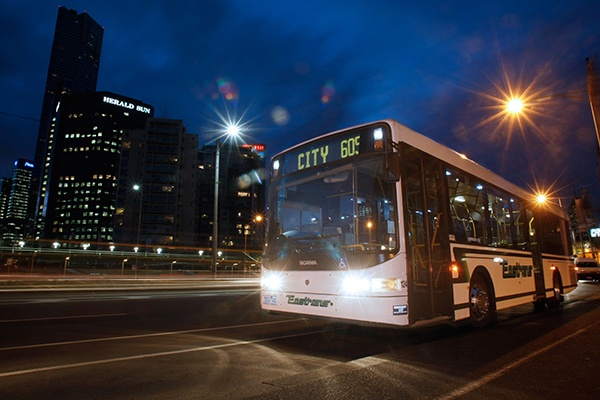 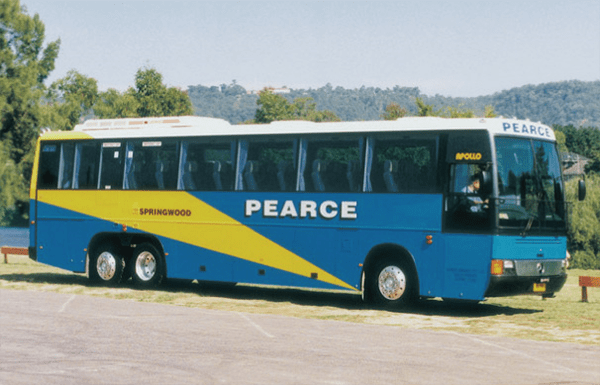 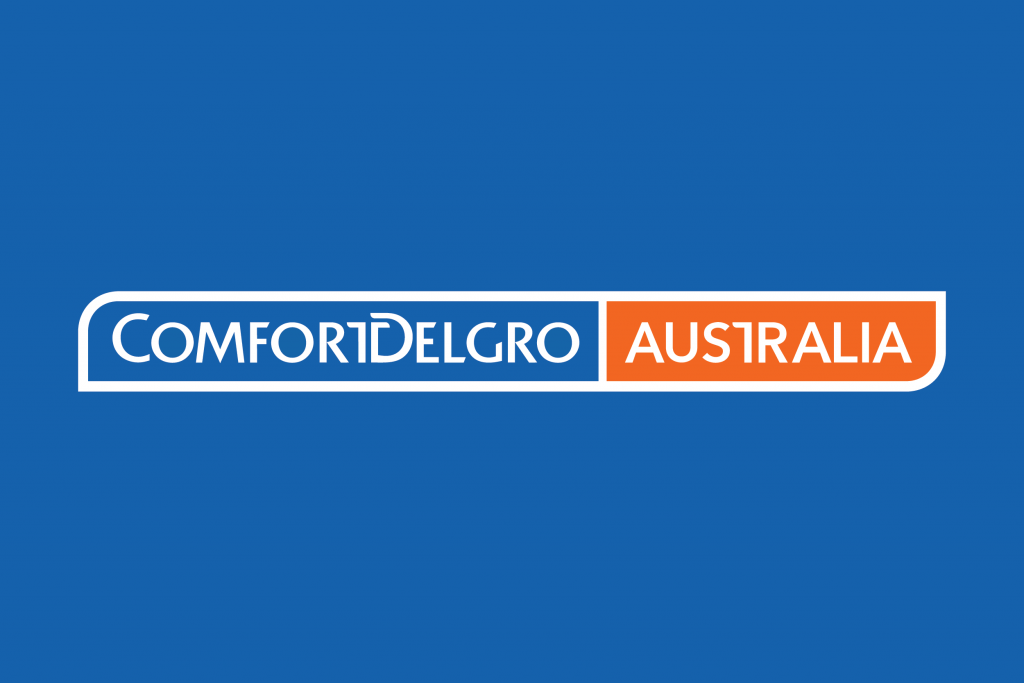 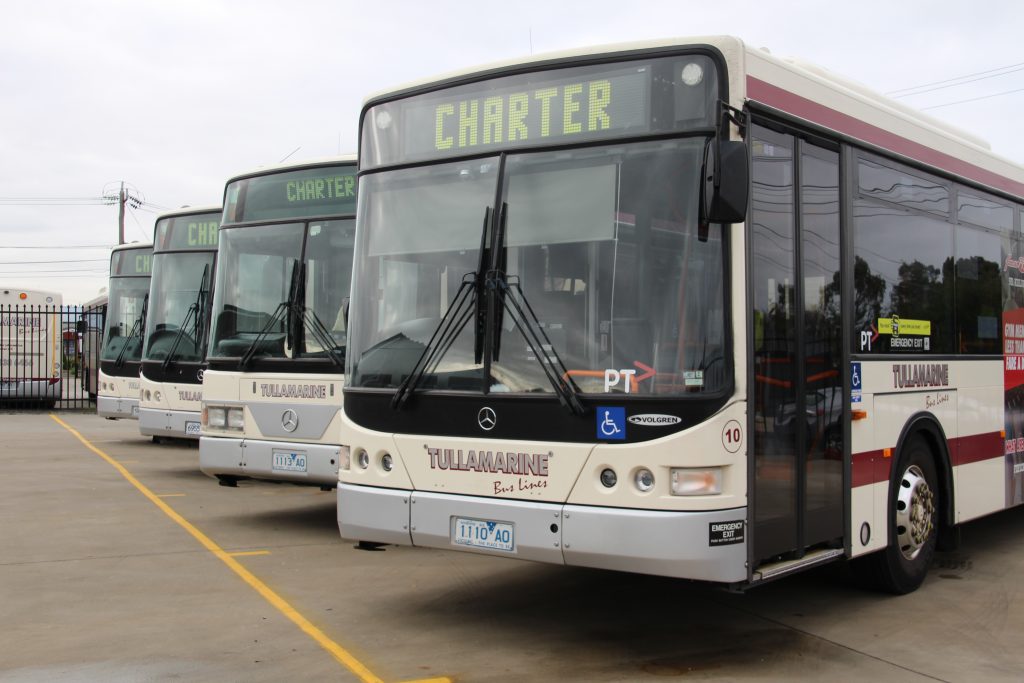 CDC enters the non-emergency patient transport business with the purchase of National Patient Transport, operating in VIC, NSW and WA. 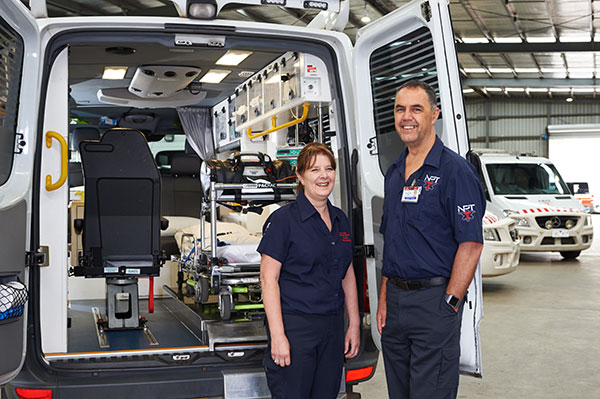 CDC purchases the bus and coach assets of Coastal Liner coaches, broaden its footprint in Sydney and the coastal region. 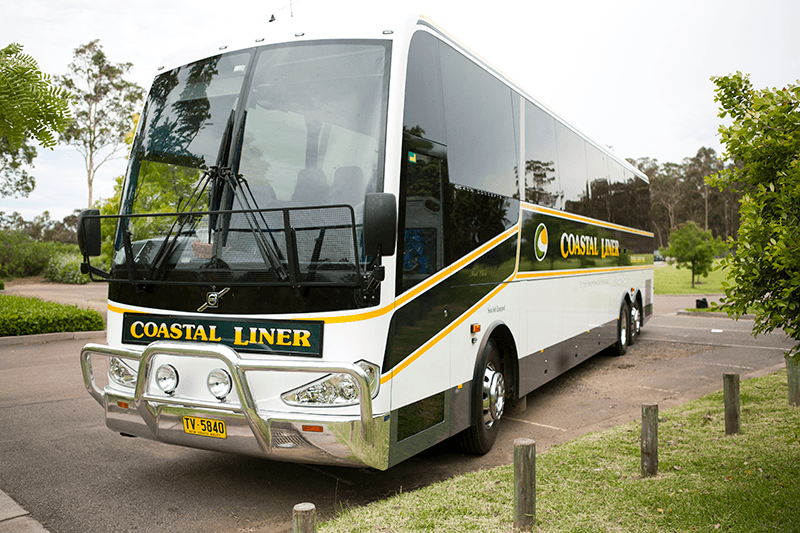 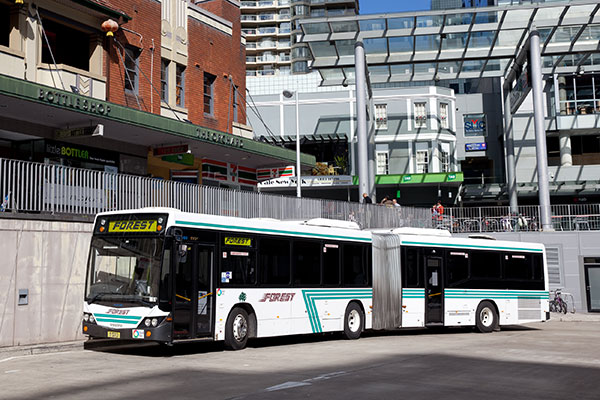 CDC acquires Buslink and strengthen foothold in Australia with presence in the Northern Territory, Queensland, regional Victoria and NSW. 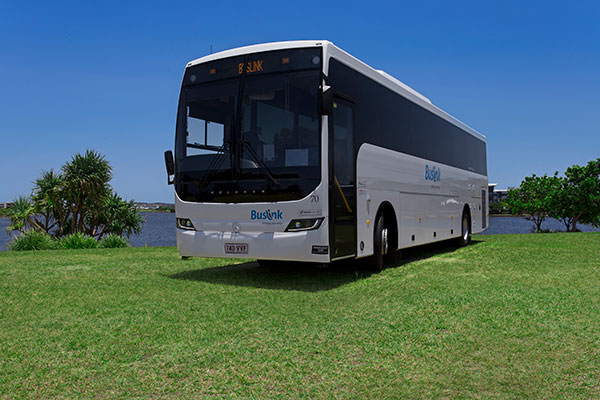 CDC launches the taxi fleet business in Melbourne with the establishment of CDC Fleet. 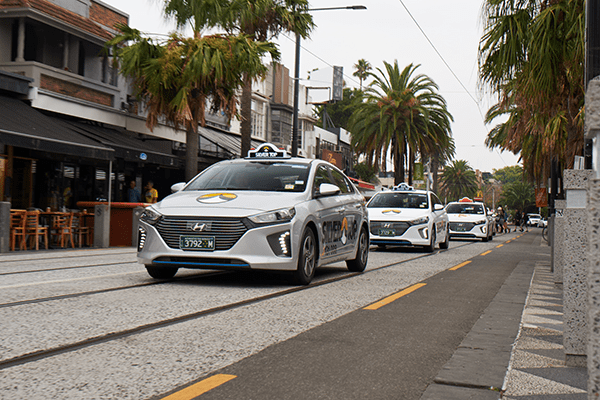 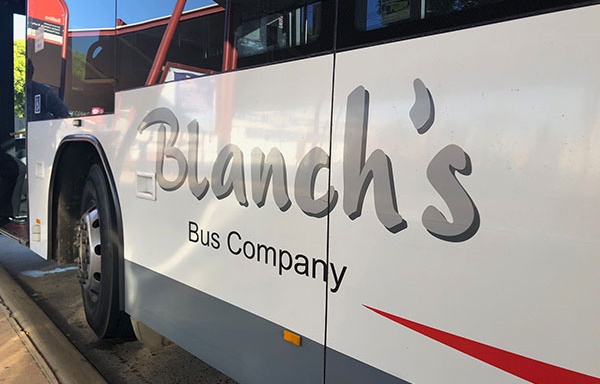 In the past couple of years, CDC has consolidated our bus portfolio expansion into many new towns, cities and states. In 2018, we acquired Tullamarine Bus Lines and Forest Coach Lines, expanding our Victorian and New South Wales footprints respectively. In 2018, we boosted CDC’s bus credentials further with the purchase of Buslink’s operations in the Northern Territory, Queensland, regional Victoria and regional New South Wales. In 2019, we purchased Blanch’s Bus Company in New South Wales.

CDC’s transport portfolio also includes the purchase of National Patient Transport in 2018 and Swan Taxis was acquired by ComfortDelGro in 2010. 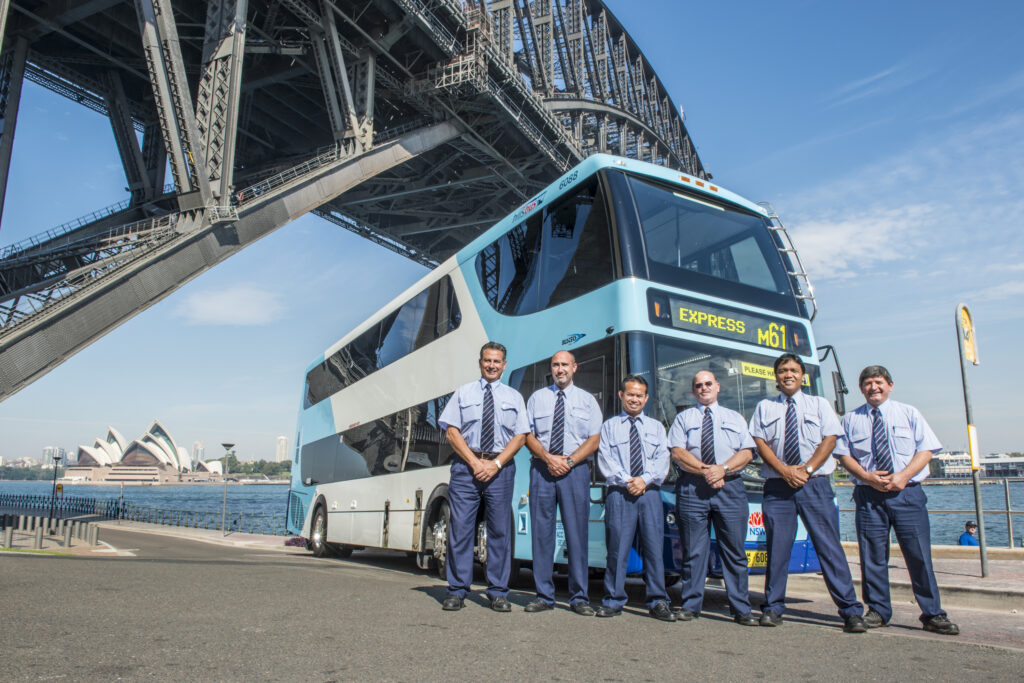 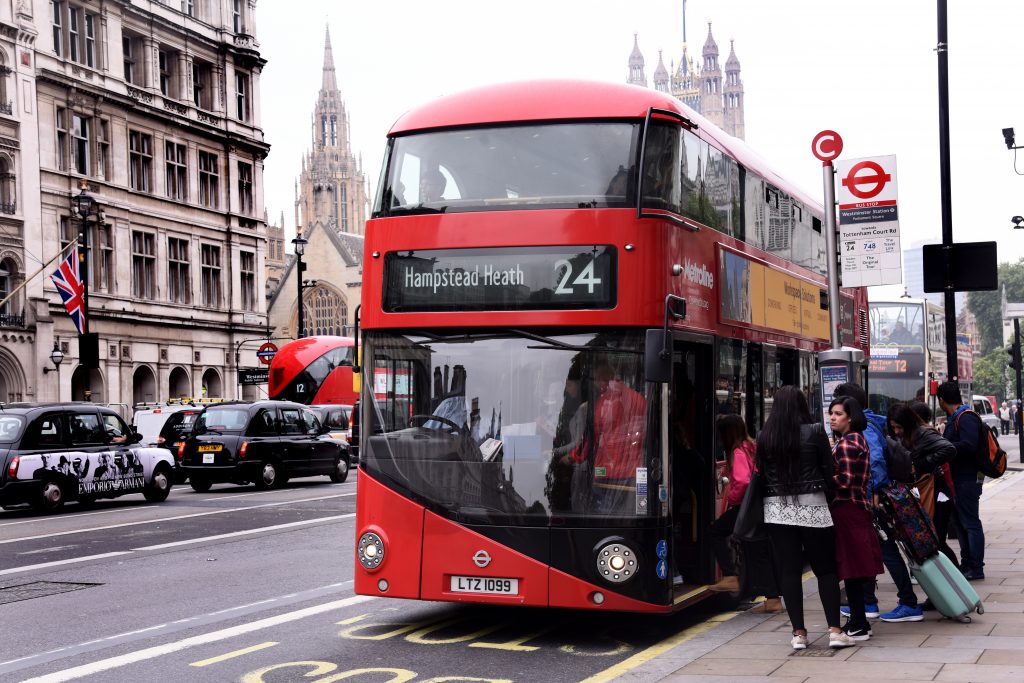